The HHM team is a top-notch, expert group of professionals. We are here to listen, learn, and support your business goals. We want to be your trusted business advisor. 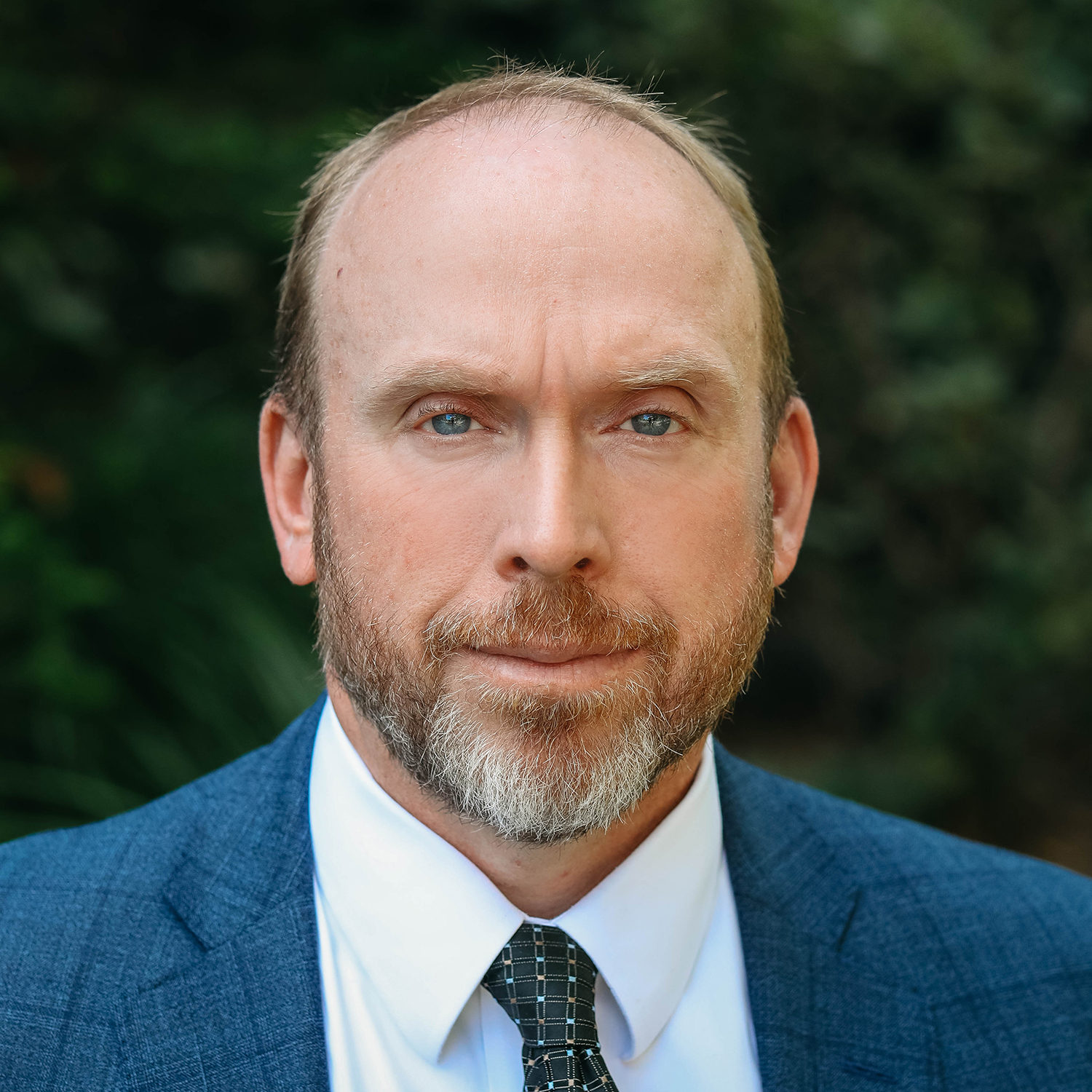 Travis Horton began his career at HHM in 1999 as a staff accountant. He was named partner in less than six years, making him one of the youngest partners in a large CPA firm to date. Spending time in both assurance services and tax ultimately led him to HHM Management Advisory Services (MAS). His work in that area requires a keen understanding of assurance and tax acumen. His experience in MAS has given him the opportunity to be involved in the day-to-day operations of his clients’ businesses. It has proven to be an invaluable skill set for both startups and the well-established companies that he serves.

In his role in HHM’s MAS department, he has facilitated complex business decisions such as buying/selling, debt restructuring, and strategic growth. Besides his work with established businesses, Travis enjoys the challenges that are common to startup ventures.

Travis is actively involved in other departments, leading some of the firm’s largest audit and tax engagements and serving as lead partner for HHM’s successful Dealership Services Group.

Travis’ determination is the hallmark of his success. Not only was he the first HHM staff accountant to work his way up to partner, he was actually employed as a staff accountant in Johnson City, TN – before even earning his undergraduate degree.

Travis credits much of his early success from his time spent at his father’s businesses while he was growing up. Though the experiences included many ups and downs, his father allowed him to be involved. “As a child, my homework was to do payroll,” Travis recalls. “I was probably 15 years old when I started helping my dad. I was allowed to go to every business meeting he had. I just wasn’t allowed to speak. After each meeting, he would explain what had taken place, why specific decisions were made. He really took the time to educate me about running a business. It was an early but invaluable education.”

Travis is grateful for the opportunities he has been given and enjoys working with staff members as they grow and develop. Most of his spare time is spent at home with his family.